The floating restaurant ‘Jumbo’, famous as a feature of Hong Kong, has sunk. This seaport restaurant has been in service for almost 50 years.

The restaurant sank in the South China Sea while being transported to an undisclosed destination, according to its owner, Aberdeen Restaurant Enterprises.

Aberdeen said they were “deeply shocked” by the incident, but no crew members were injured.

The restaurant closed in March 2020 during the Covid-19 epidemic; The BBC reported.

It is estimated that more than 3 million guests have tasted Cantonese cuisine since the restaurant opened in 1978. Among them were Queen Elizabeth in Britain, American actor Tom Cruise and British billionaire Richard Branson.

The restaurant was featured in several movies, including a Bond movie. But during the epidemic, the business suffered a severe setback. 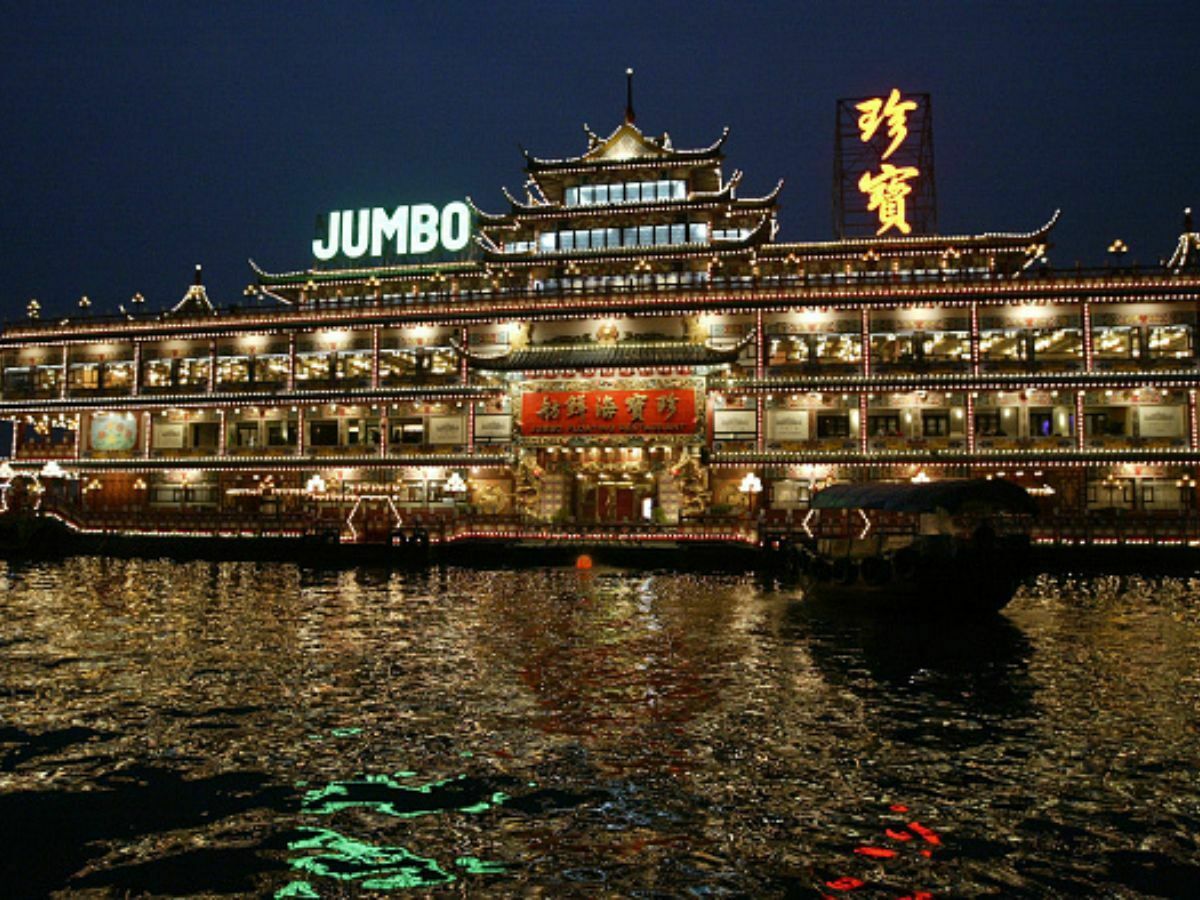 The owners said marine engineers were hired to inspect the floating restaurant before the voyage and they gave “all relevant approvals”.

It was being taken to a place where it was not disclosed until it was handed over to the new operator.

But near the Paracel Islands in the South China Sea on Sunday, it “faced adversity” and began to sink, according to Aberdeen Restaurant Enterprises.

“The depth of the water is more than a thousand meters at the scene, which has made rescue operations extremely difficult,” they said.

Although the epidemic hit the business last, the restaurant had been suffering from financial problems for several years.

Operating company Melco International Development said last month that the business had not been profitable since 2013 and was facing huge losses.🔱