Popular producer Sajjad Hossain Dodul started his career in showbiz as an actor. He has been seen in several movies and dramas. But when the tide of obscenity started in Dhallywood, he withdrew from the film.

That Dodul acted again after 15 years. He will be seen in his new serial ‘Musa’. From August 2, the serial is being aired every Tuesday, Wednesday and Thursday at 9:20 PM on Boishakhi TV. The 22nd episode of the series will be aired tomorrow, Tuesday (September 20). Dodul will be seen as a surprise in this episode.

Dodul acted as Raghu in the serial. This fearsome character is blind in his left eye, a murderer by profession. Everyone in the city is afraid of him. He even shot live snakes in the drama for the story. Not only that, he also took the snake in his mouth. 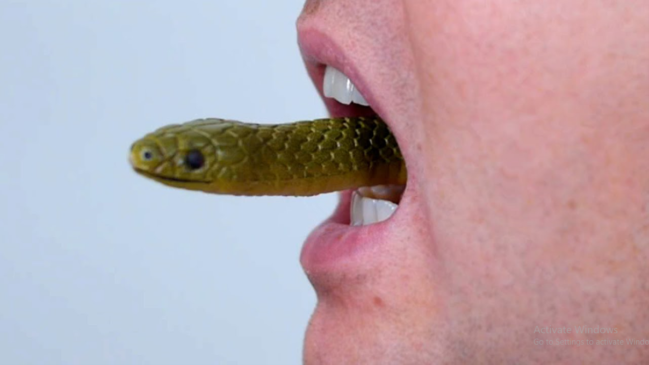 Regarding his return to acting, Doduler said, ‘I entered showbiz because of my love for acting. But could not be permanent due to various reasons. After that I got busy with construction. Although I sometimes work on requests, this time I decided to act regularly. Hopefully the audience will like the challenging character of ‘Musa’.