A almost one-year journey came to an end when WNBA star Brittney Griner returned to the United States early on Friday after being released from Russian detention.

Before 6 a.m., Griner was observed descending the stairs of a jet as it touched down at Joint Base San Antonio-Lackland in Texas. EST.

Shortly after, Special Presidential Envoy for Hostage Affairs Roger Carstens tweeted, “So delighted to have Brittney back on U.S. land. Welcome home BG.” 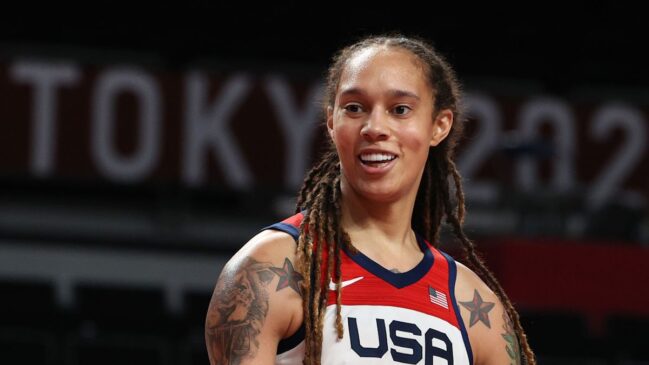 Griner, 32, a center for the Phoenix Mercury and two-time Olympic gold winner, was released on Thursday as part of a prisoner swap between the United States and Russia. Griner would be airlifted to a San Francisco hospital, according to a senior administration official.