Moscow has said that 6,000 Russian soldiers have been killed so far in the seven-month-long war in Ukraine. On Wednesday, for the first time, Russia released information on the number of soldiers killed in the Ukraine conflict.

In a televised address on Wednesday, Russian Defense Minister Sergei Shoigu said Russia would deploy another 300,000 troops in reserve to support military operations in Ukraine.

At this time, he said that 5 thousand 937 Russian soldiers have been killed since the start of the conflict. Meanwhile, in an address to the nation on Wednesday, Russian President Vladimir Putin warned that Russia would respond with the full force of its massive arsenal if the West continued its “nuclear blackmail”.

The Russian president also called on reservists to rejoin the military for the first time since World War II. He said, if our territorial integrity is threatened, we will use all possible means to protect our people. It is not a scam. Russia has ‘massive weapons to respond’.

Russia’s defense minister said 300,000 soldiers would be called up in a partial mobilization of reserve forces and those with previous experience would be deployed.

Putin says additional manpower is needed to win the war not only against Ukraine, but also against its Western backers.

Shoigu rejected claims by Kiev and the West that Russia had suffered heavy losses in the seven-month war. About 90 percent of Russia’s wounded soldiers returned to the front lines, he said. 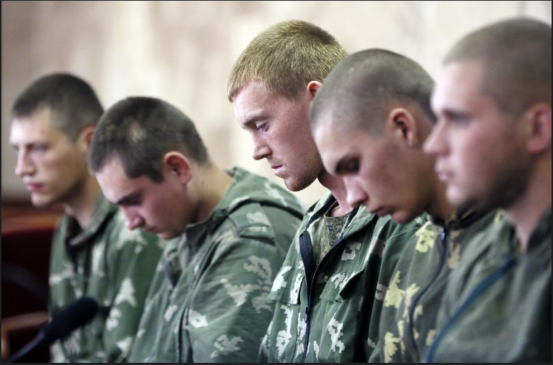 Shoigu says Russia has 2.5 million potential fighters. The decree came shortly after Putin ordered the military to call up troops in reserve on Wednesday. The decree, published on the Kremlin’s website, said only fighters with prior military service experience would be rehired.

Shoigu said that means there are about 300,000 troops. He said troops in the reserves would receive additional training before being deployed to Ukraine.